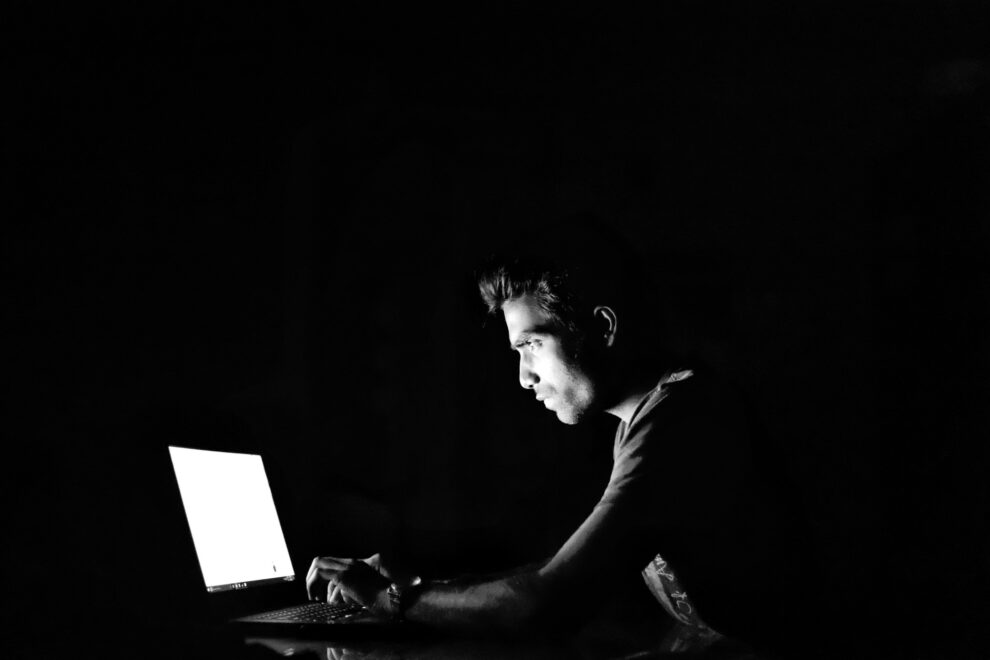 Around 7.1 million attacks take place every day against home office employees in Germany, Austria and Switzerland. This conclusion is reached by the Thuringia-based IT company ESET Germany in its “Threat Report” for the third quarter of 2020, confirming what the internet platform “Personalwirtschaft”, part of the FAZ Group, had recently found. The platform referred to the results of a survey of 800 cyber security experts in Germany, France and Great Britain with the conclusion: “More cyber-attacks in the home office.”

The home office is currently the work place for employees in manufacturing,

the service sector, public authorities and administration, and even teachers, who have to complete their lessons in homeschooling. Therefore, the attack surface for cybercrime is extensive. More than 60 percent of companies in Germany, according to statista.com, use home offices. However, there’s a rub in it. Often, employees with home offices are literally “thrown in at the deep end.” Without much prior experience, without sufficient instruction, without expert supervision. A study by Mimecast Limited found that only slightly more than one-third of those working in a home office had been offered specific training on cybersecurity. At the same time, 30 percent of the Germans surveyed said that there are no guidelines from the company on the personal use of company-owned devices or that they are not sure about this. This puts Germany at the bottom of the scale compared to the other European companies surveyed: In the Netherlands, 48 percent of respondents said they had received instruction, and in the UK the figure was just under 42 percent.

The problem is drastic and is not getting smaller due to foreseeable trends. On November 3rd, the Handelsblatt wrote: “Germany’s largest employers are increasingly sending their employees to home offices again.” As early as August, the paper reported: “At the six largest European banks alone, some 335,000 employees have worked from home in recent months.” Announcements like these and the figures are carefully recorded by cyber pirates and corresponding strategies are concocted. The current threat situation is characterized by cyber-attacks with malware, which is being used in ever new variants, sometimes using sophisticated methods. “The number of malware programs now exceeds the billion mark,” the German Federal Office for Information Security (BSI) announced in mid-October.

The number and “quality” of phishing emails has increased – since the start of the Corona pandemic, Gmail alone has blocked 18 million phishing emails a day, states it-daily.net. Emails with partly complex scam campaigns would directly target home office employees: Uncertainty and the desire for protection and information are specifically taken advantage of. Numerous experts also see the danger in the fact that employees in the home office have to do without the daily chat with co-workers, thus the everyday awareness of cyber-attacks ceases. “In principle, the increase of home offices results in more, and in some cases, improved attack opportunities,” said Sebastian Wolf, spokesman for the Hessian State Criminal Police Office (LKA) in a TV interview. The latest status report from the Federal Criminal Police Office (BKA) does not provide the “all-clear signal”. In the middle of the year, they were alerted because “Emotet”, one of the most dangerous malware programs in the world at the moment, had been re-activated. The BKA describes the intrusion of this malware, which can infect a computer or a network even at the slightest inattention. “Emotet” is sent through emails that are supposed to encourage recipients to open a Word attachment. After the Word document is opened and the query: “Trust this document” is confirmed, a hidden macro code is executed that downloads and installs Emotet. According to the BKA, it is particularly perfidious: after “Emotet” has successfully nested, it reads the e-mail contacts and uses them to create emails that look deceptively genuine, with subject, salutation and parts of previous conversations.

The Austrian Federal Criminal Police Office (BK) also alerts to take a close look at the mail senders. These measures are necessary as attempts are being made to give emails an official character. According to the Vienna authorities, a fake email can be recognized by the fact that, for example, the address abbreviation of Austrian government offices “gv.at” is shown, but before the “@” symbol, such as gv.at@info.com or infor@gvat.com.

Since the middle of the year, “Emotet”, one of the world’s most dangerous malware programs, has been active again.

Employees in home offices have to store a lot of important contact data on their computers for work-related reasons; this makes them a particularly lucrative target for cyber-attacks. The information obtained in one way or another, often via phishing emails, can then be used for more extensive, highly targeted attacks. This is just one example of why employees who begin work in a home office should be sensitized. Also, it is appropriate to set up a hotline where they can get advice and help in an uncomplicated and quick manner.

The BSI, which subsumes home office activities under the term teleworking, using this term for all work from home or on the road, expresses the concern that even if organizational regulations and technical security measures are in place, these are often “undermined by careless handling of the specifications and technology”.

The previously cited Internet portal “Personalwirtschaft” lists the greatest vulnerabilities in the home office. According to the study, the greatest risk factor in cybercrime is the employees themselves. The behavior of “almost one third of employees (31 percent) in the home office ranges from inattention and ignorance to a defensive attitude to security measures or associated new technologies. Slightly more than one in three homeworkers (35 percent) use devices for both work and personal purposes.”

In view of the fact that digitization is experiencing a major boost at the moment, it is essential for security to create appropriate framework conditions. On the one hand, this means putting precise guidelines down on paper as to how home office work is to take place. On the other hand, however, it is even more important to provide detailed training to colleagues when they enter this new field of work and to provide them with adequate support for this task. 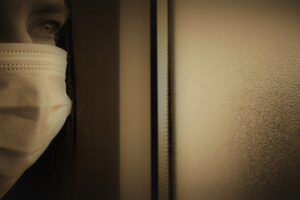 One is not Immune to Vaccine Fraud 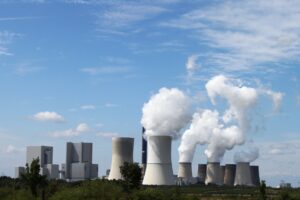 A few Millihertz to Blackout