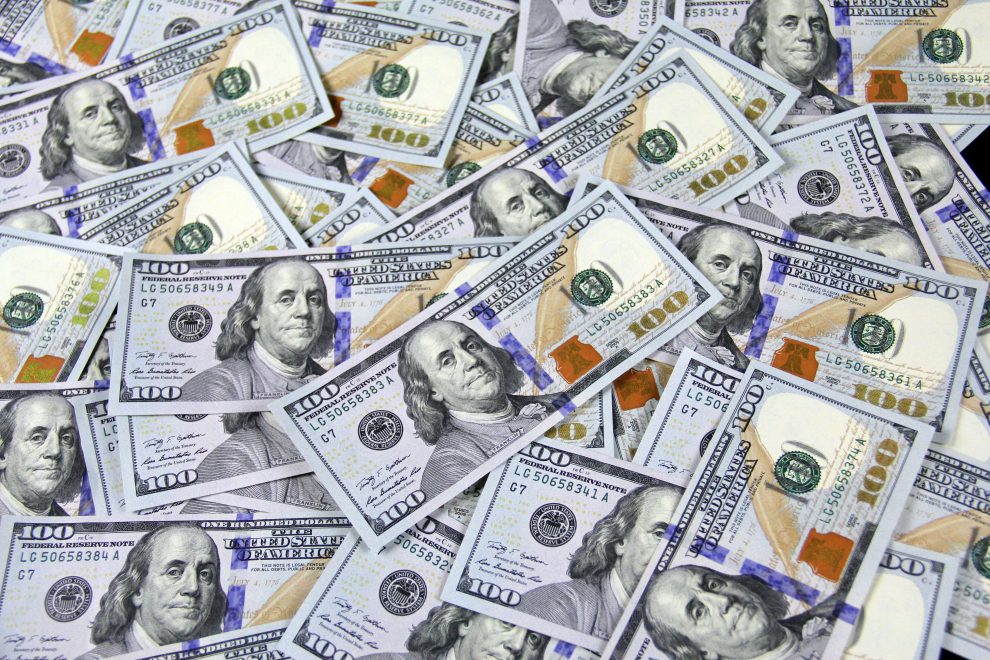 Juan Carlos – once monarch of the Spaniards – slipped out the back door of the Palacio de la Zarzuela and disappeared. The district attorney prosecutor was tracking the King, suspicion of corruption. In Jerusalem, the attorney general is preparing a lawsuit against Prime Minister Netanyahu. He became the first head of government in office to be indicted for corruption at the end of November last year. Many high officials cannot resist the temptation. But the beneficiaries are also threatened with trouble.

In October, the former French president Nicolas Sarkozy has to appear before court. The charge: bribery and illegal influence. In Romania, the leadership of the ruling PSD party is under investigation. The proceedings include corruption, abuse of office and tax avoidance. In Bulgaria – like Romania a member of the EU since 2007 – people have also been demonstrating against a corrupt government for months. These reports from the political morass could be continued as desired. They paint a bleak picture of shameless, infinite and above all anarchical greed.

The examples do not refer to any “banana republics”. They come from the illustrious circle of EU states or other countries that are praised for their democratic structures. One could add the Hungarian Prime Minister Viktor Orbán and the Czech head of government Andrej Babiš, who control their countries in such a manner that they do not have to fear prosecution for corruption. At least not for the time being. It is not hard to guess where the money comes from, with which the politicians without morality line their pockets. It is mainly from companies buying market positions or lucrative contracts. To the detriment of their competitors, to the detriment of the general public. Democratic rules end up in a cesspit.

The Amthor case, an example

The federal government makes it clear with a moralizing undertone that “even offering the bribe is punishable.” But can the politicians in our country resist such temptations? The affair involving the CDU parliamentary novice Philipp Amthor shows how difficult it is to draw the dividing line between legal and illegal taking advantage. Amthor wanted to deploy his political weight for the US IT company Augustus Intelligence. In return, the company beckoned with a position as director, and, most importantly, a package of stock options. Amthor got off cheaply. If his career has been damaged by this is yet to be seen. His “Mister Clean” image, however, has suffered. But the case also shows that one only has to know the tricks to avoid being accused of corruption. An example that could set a precedent. When it comes to corruption, Germany is considered comparatively clean, as the “Frankfurter Allgemeine Zeitung” put it some time ago. However, it admitted that “abroad, German companies do not always act completely clean either. The euphemism cannot hide the fact that criminal activities are conceded here. But do you really have to look beyond national borders to find something suspicious?

“Even offering the bribe is punishable.”

If on 31 October, after 15 years of planning and 14 years of construction with a delay of nine years, the capital city airport BER should actually start operations, will all the scandals be forgotten? All question marks erased from the paper? A project that was once planned at 1.7 billion euros and, according to careful estimates, will have cost more than four times that amount in the end, must inevitably raise the question of where the billions went? According to human judgement, the money could not have been used up by eliminating the admittedly numerous deficiencies. After all, the airport could have been built in quadruplicate according to the original budgeting. Five years ago, “WirtschaftsWoche” already reflected: “Why Berlin Airport fosters corruption.” At that time, the editorial finger was pointed at the insolvent Dutch consortium Imtech. According to the magazine, this consortium “is said to have been known to a large extent for submitting invoices retrospectively, which were then released – also in exchange for bribes paid to corrupt managers”. Investigations against former managers of Imtech and BER are still ongoing.” Suspicion also emerged elsewhere. “Bild am Sonntag” reported that legal advisors of the airport classified the high payment rates for the subsequent invoices as suspicious. However, the suspicions could not be substantiated. Honesty or cleverness? WiWo concludes: “But at least they show once again the vulnerability of the construction industry to corruption.”

The minefield of corruption, bribery, advantage-taking and whatever terms there may be for illegal business practices has not become any smaller worldwide. Export-oriented companies need to be aware of this. In early August this year, Reuters’ South Africa correspondent reported, “South African investigators are trying to recover more than 400 million rand ($23 million) from German software company SAP for two government contracts allegedly concluded illegally, court documents show. Although the amount of money demanded is small for a company with a market value of around 162 billion euros, the actions by authorities is yet another problem for SAP, which admitted in 2018 to committing wrongdoing in deals with South African state-owned companies during former president Jacob Zuma’s time in office.”

“BER shows the volunerability of the construction industry to corruption.”

Bribe money that does not pay off. Even if the sum demanded may only mean peanuts for the software giant, the damage cannot be ignored in several respects. The company’s reputation suffers, which may play a role in future contract awards. It leads to business deals being looked at even more critically and attentively in the future. This can lead to certain markets being closed to the company. Another result of such misconduct can be that potential business partners touch the contract papers extremely tentatively. Executives may be aware, investigations and possibly fines will be poisoned arrows in the quiver of competition.

” The Most Transparent Corrupt Country “

Sometimes such affairs are like evil mothers-in-law, you fall in love with an angel and get the devil along with it. That’s what happened to Stadler, the Swiss railway supplier. In 2013, South Africa ordered 70 locomotives from Stadler’s subsidiary Rail Valencia, which at the time, however, still operated as Vossloh España (a subsidiary of the German company Vossloh). But “because of dirty practices in procurement”, according to the Swiss “Tagblatt” last year, Stadler is now facing considerable pressure. Such unpleasant experiences should be enough of a warning for every security officer to screen business transactions in and with countries where there is an increased risk of corruption for all imponderables. The possible additional expenditure can be more than amortised by a multiple of saved costs. But one does not necessarily have to travel to other continents to come across unpleasant developments. It does not read like an invitation to travel to Kiev: “Ukraine is the most transparent corrupt country in Europe. Corruption, oligarchy and partly mafia-like structures continue to be part of the everyday life of the people in Ukraine, whether in the health or education sector, in the economy, in customs as well as in the media landscape.” This was a sarcastic comment of the CDU-affiliated Konrad Adenauer Foundation at the state of society on the Dnieper. The fight against corruption is becoming a matter of self-protection for companies. There are still too many people in the executive level and in the offices who sell their souls.