Production Sites in Europe must be secured!

Frank Ulrich Montgomery gives an interview in Munich on Friday (May 11, 2012)

Peter Niggl spoke with Prof. Dr. Frank Ulrich Montgomery, Chairman of the Board of the World Medical Association

Prof. Montgomery, the current pandemic is not yet over, but please try to take a look into the future. What will change?

On the one hand, social distancing will become physical distancing in the relationship between people. For example, shaking hands will increasingly be replaced by other forms of greeting, as has long been customary in other countries. In places that we visit together, such as restaurants, cinemas or sports centers, etc., we will have to get used to hygienic measures, such as disinfection or wearing appropriate masks.

As far as the medical field is concerned, we will have to think about how the pandemic plans can be recreated. We’ve noticed that we’ve been short on basic supplies lately because of the increased need in hospitals and doctors’ offices. We have to take a look at whether we shouldn’t create national supply reserves for certain things like masks, gloves or gowns and the like.

But also as far as medications are concerned, we are increasingly finding – and this brings me to the third and overriding issue – that the concepts of globalization and just-in-time supply chains to save on stockpiling, are questionable due to the impact of the pandemic. It became evident how fragile the outsourcing of production and associated supply chains to low-wage countries can be.

Will such changes be achievable under the principle of profit maximization?

The principle of profit maximization itself is not a bad motivating factor. We have done well with it until now. I am very much in favor of creating incentives for people instead of punishing or controlling them. With proper incentives, people function better. This was seen in a country like Germany, where it was possible to win people over for the necessary measures. After all, we only had relatively few restrictive measures here. At least compared to other countries, which had relatively high death rates, we had mild restrictions, in comparative terms. We have to get people to take the necessary steps by providing information and education and by boosting personal responsibility.

People are often quite helplessly exposed to a contradictory flood of information. How can this be dealt with?

This is a problem not only in times of pandemics. In the WHO – the World Health Organization – we have long been talking about so-called health literacy, enabling people to understand and assess medical information themselves. Unfortunately, it is no longer possible today to communicate a generally valid truth due to the Internet and the many false prophets everywhere. There is a wide range of information available to the people and today we have people who, partly from very evil motives, partly from misguided, erroneous motives, spread a wealth of disinformation around the world. Just looking at the present, it is simply insane, what is being said worldwide about masks or compulsory vaccination. How is the average person, who has no scientific background, supposed to form his own opinion based on this? We have to practice that! I can already see the next debate coming up: If we do have a vaccine, there will be a heated debate about who gets vaccinated and whether vaccination should be mandatory. Remember the case of the swine flu, after production of the vaccine, our biggest problem as the combustion of the vaccine, because only 41 percent of Germans had taken the opportunity to get vaccinated. We have to ensure that something like that doesn’t happen again. The misinformation and furious discussions that are going on at the moment are downright absurd from a scientific, especially a medical point of view.

… because, I believe, the process in Germany could have been even better. At the peak of the lockdown, all DIY stores were closed in Mecklenburg-Western Pomerania and open in Brandenburg. Therefore, the Brandenburg DIY stores were flooded with customers from Mecklenburg-Western Pomerania. That is certainly only one small example, but there are many like it. No one knows anymore what applies in which federal state. People from Hamburg were not allowed to cross the state border into Schleswig-Holstein on the threat of a fine. Our walk across the dike from Blankenese to Haseldorf couldn’t take place, which is absurd. You can’t win people over with things like that. Developing nationwide guidelines would have been better. This does not mean that, if a county becomes a hotspot, different restrictions can’t apply regionally.

At the beginning of the pandemic, medical concerns were put aside for economic considerations


Of course, a local health department will have to implement the measures, but this should not be done in the beauty contest of Mr. Söder and Mr. Laschet, but should be a nationwide responsibility.

The first case of a Covid-19 infection was detected at an automotive supplier in Bavaria. It was transmitted by a Chinese employee. So, is it a problem of globalization?

Yes, globalization is a critical point in my view; we have to rethink a lot of things, that’s absolutely correct. But at the same time, this case is the best example of how local epidemic control can work. There, it was still possible to find and identify the patient zero and to isolate all his contacts. The matter became dangerous with the skiers from Austria and Italy. This is not about globalization. The failure in Austria, in Ischgl, was grotesque. There were indications of the source of the infection, which were ignored in order to not endanger the seasonal skiing business.

Yes, that is what we are experiencing. At the beginning of the pandemic, medical concerns were pushed aside for economic reasons. When the number of infected people exploded, economic considerations were put aside. We didn’t hear about the economic problems for six or seven weeks. Then, when people woke up and the numbers started to go down again, although still far from good, people started talking about the economy again. We will always experience this interplay in a democracy; I think it’s completely normal.

Let’s talk about globalization again: Isn’t that a subject for medicine?

Yes, it is. We have been tilting at windmills in Brussels for years, because we have said that not everything can be based on the principle of the cheapest raw material producer. The EU, which, by the way, has completely failed here, must either engage in stockpiling, comparable to what my generation still knows as the Bundeswehr reserve from the past. There must also be a reserve for medicines in catastrophes. Or else, production sites in Europe must be secured or production contracts concluded with countries where the transport routes cannot be interrupted so easily. I think this discussion will now be broadened to include simple medical aids like masks, gowns or gloves. That will have to happen in the near future if we don’t want to miss the opportunity at some point. So, again this is about problems of globalization.

Pandemic is always chaos, accusations are uncalled for. I am convinced that something else will go wrong in the next pandemic


How general or specific do regulations have to be in the event of a pandemic?

Health authorities will be facing new tasks. The main issue will be the compliance with hygienic regulations, which cannot always be measured in square meters. It’s more a question of distances, how many people may sit at a table, how far apart tables have to be, or how entrances are organized. One very simple example: door handles are one of the most common sources of infection. Therefore, we will have more stores with automatic doors in the future. Enforcing such tasks and requirements will determine the activities of the health authorities or trade inspectorates in the future. Here, we will need to think further ahead than how we do today. In Germany, we are well positioned with our social security system; employees are relatively well protected by the continuation of paychecks in the event of illness or by short-time working allowances, but there are countries, where this is not the case, such as the USA. There, people still go to work, even if they are already showing symptoms of illness, because there is no corresponding social security in the event of illness. That, of course, is unacceptable in the event of a pandemic and ultimately has an impact on us as well.

Are plans for pandemics lacking?

The German government’s major study of 2012 on the problem of a pandemic revealed deficiencies, and we have taken corrective actions. The German Medical Association, which I chaired for a long time, was involved in this. Nevertheless, we can never be certain that something is not overlooked or misjudged. This time, the assessment of the Personal Protective Equipment section – which refers to protective equipment – was completely incorrect.

Commander Clausewitz once said: “When facing the first contact with the enemy, every strategy is not worth the paper it’s printed on! He is absolutely correct. Pandemics are always chaos, so I wouldn’t blame anyone. I am convinced that something else will go wrong in the next pandemic. That’s just completely normal. 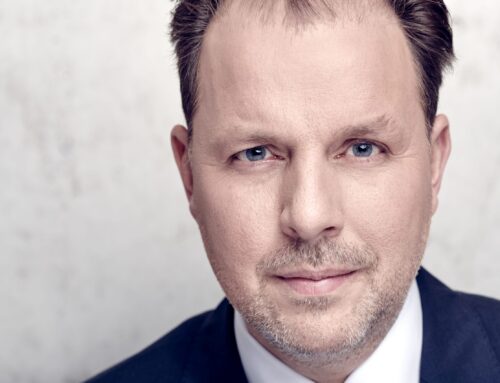 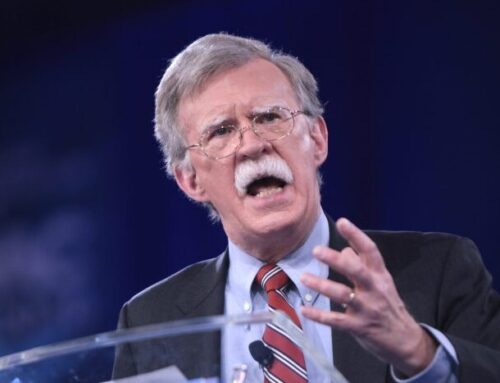 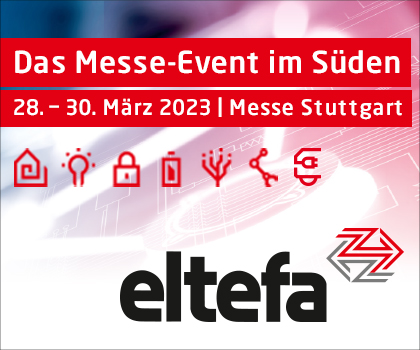